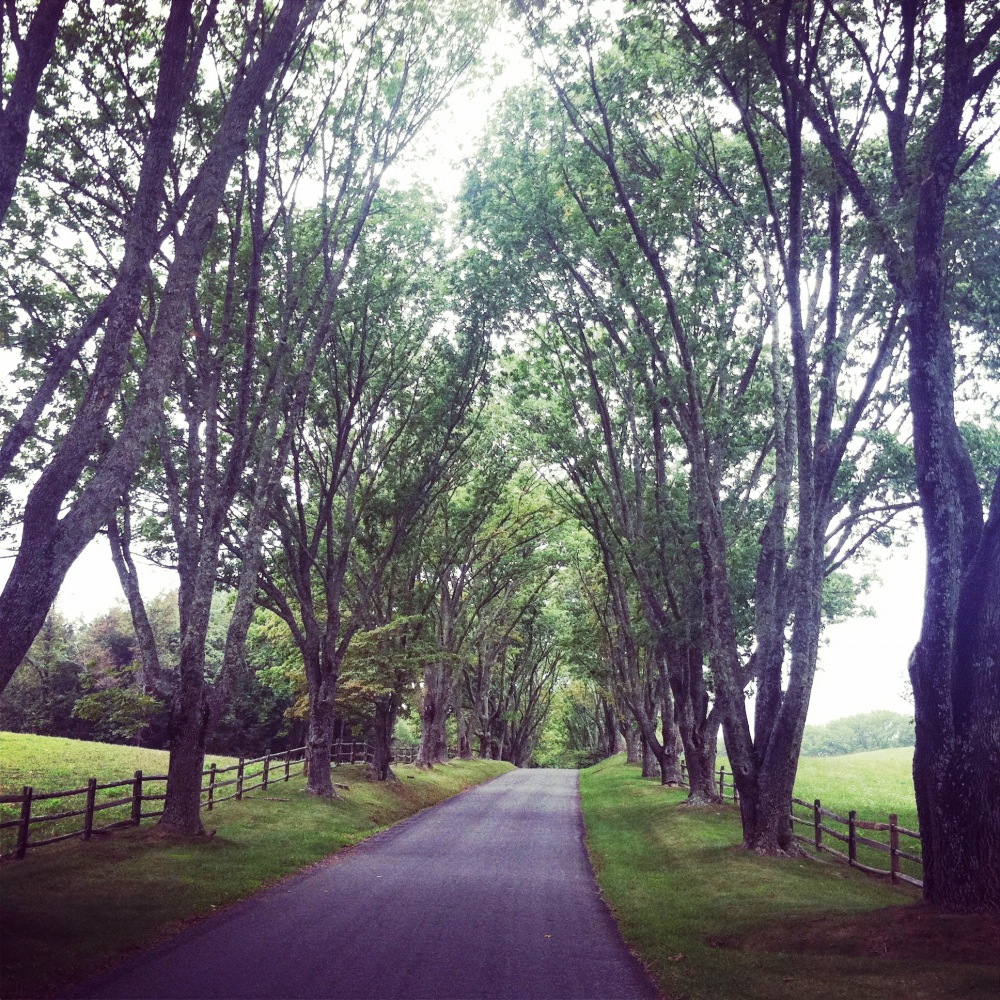 Robert and I visited my sister (Selby), brother-in-law (Kevin), and the cutest ginger baby in the world (Jack) over the Labor Day weekend. They are currently living in the oh-so-charming  Charlottesville, Virginia; and, although we have visited them a few times before, we have never had the chance to really explore the city. My sister did a great job of planning the weekend and we had a fabulous time. I was truly touched at how she made a point to take me to so many wonderful culinary shops and bakeries. She is, admittedly, not as passionate about cooking and baking as I am and it meant so much that she was so considerate of what I love.

On Saturday morning, we woke up early and got to spend quality time with little Jack while Selby ran a four mile race and Kevin worked at the hospital. Seriously, folks, this child is such an angel- I hope our children are as good as he is (they won’t be). 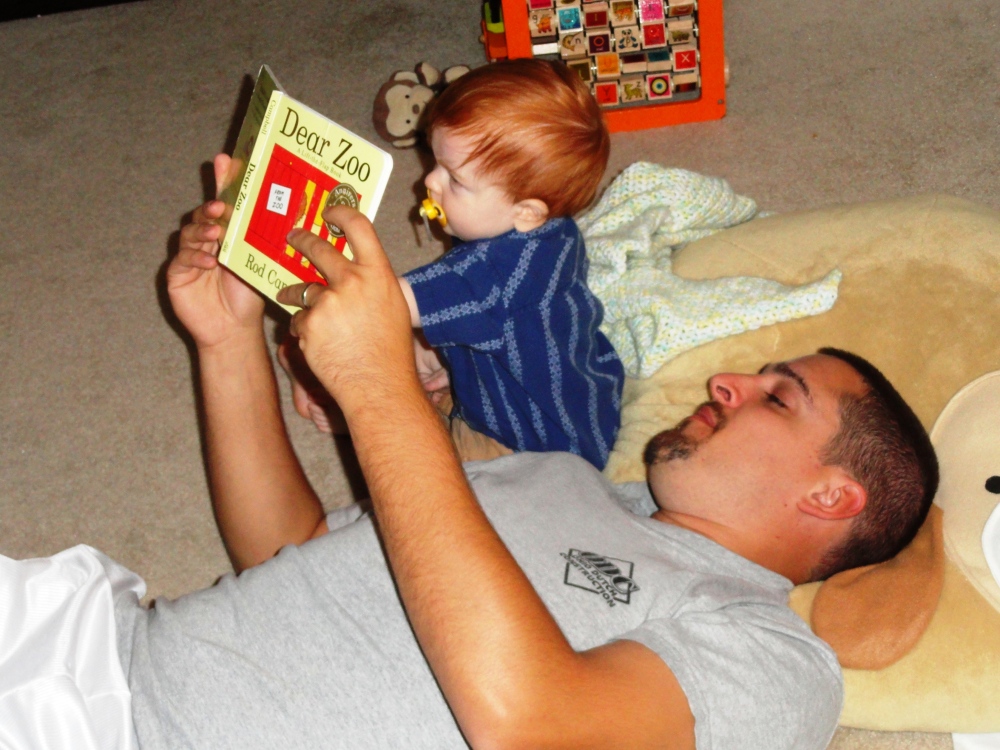 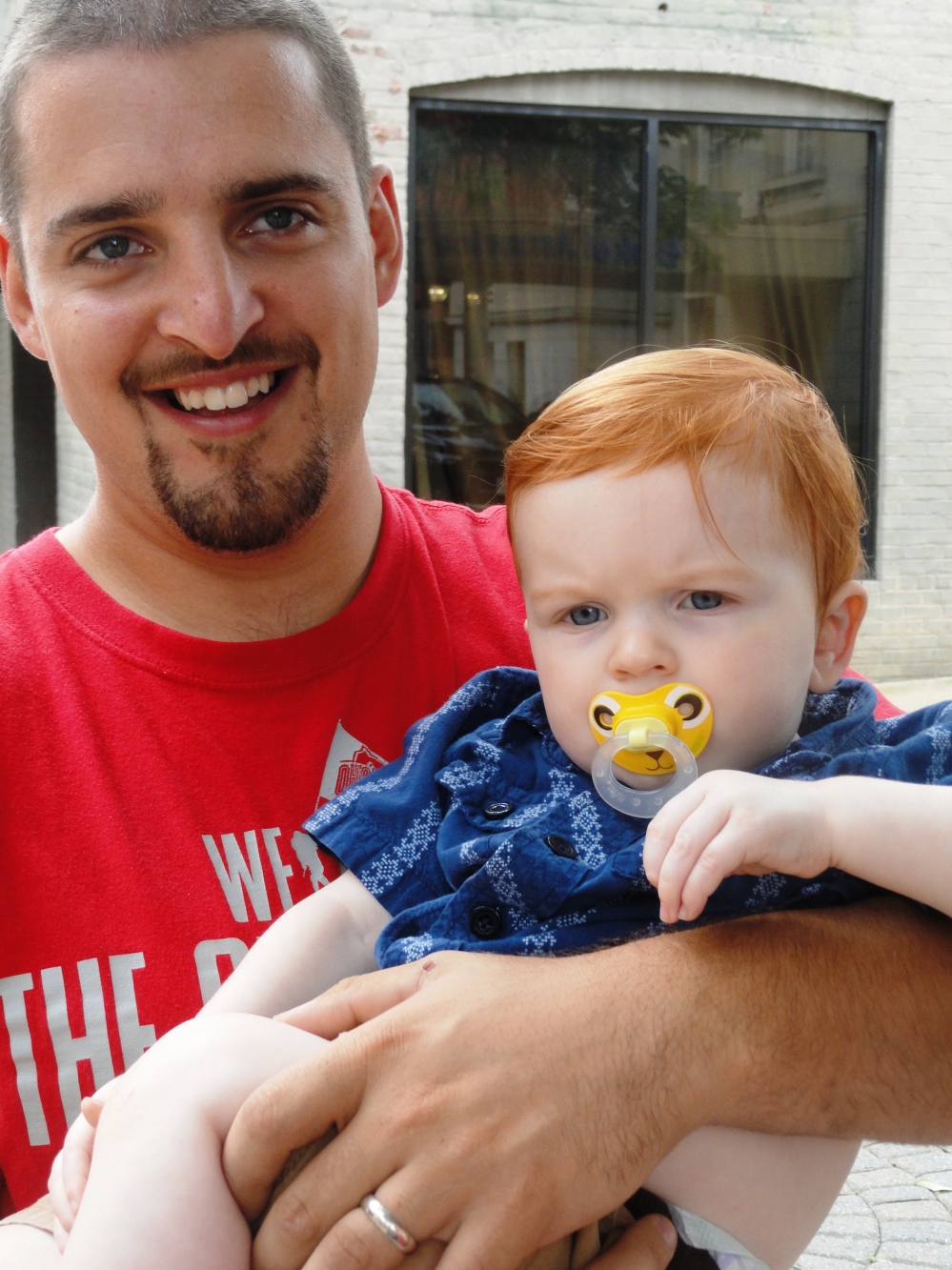 After Selby got back, we got ready and headed to the downtown mall to check out the Saturday morning market. It was drizzling, but the weather didn’t keep the people or the vendors away. The market was full of beautiful produce, gorgeous flowers, and local made-from-scratch baked goods and food. 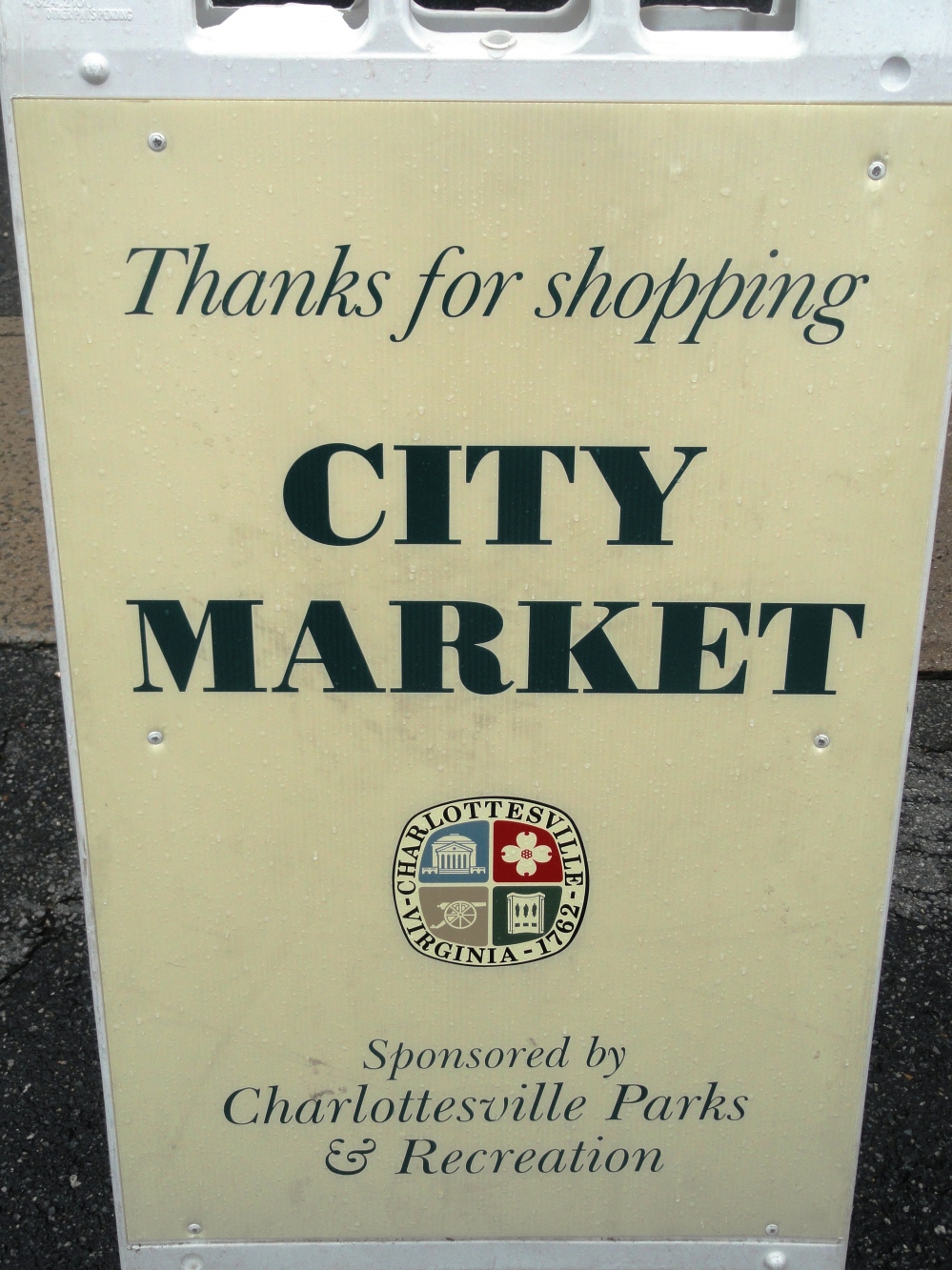 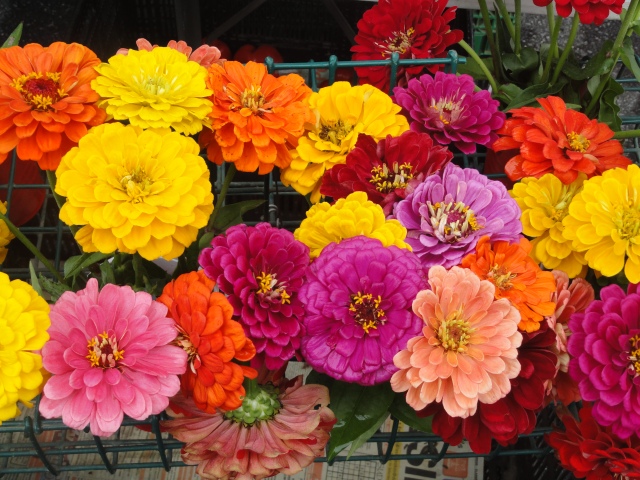 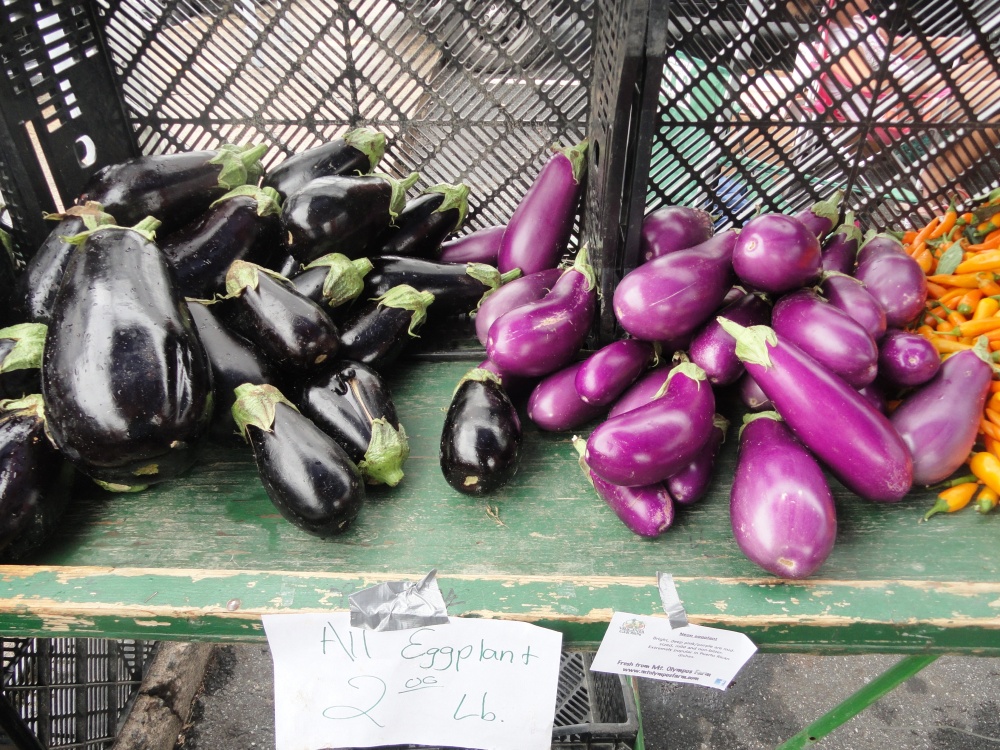 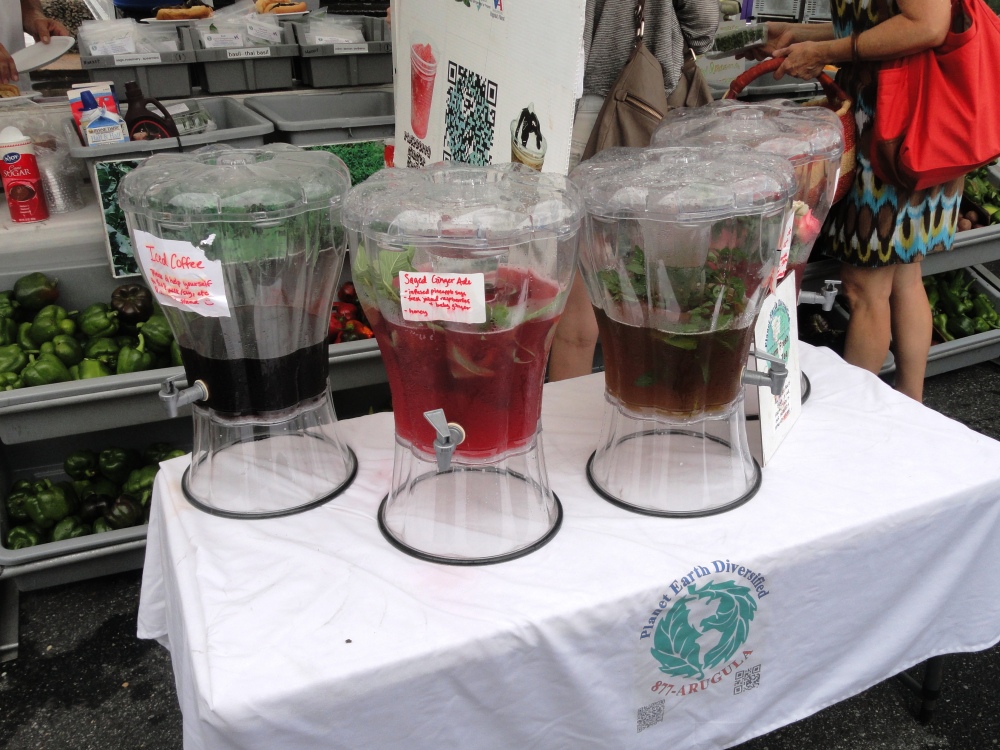 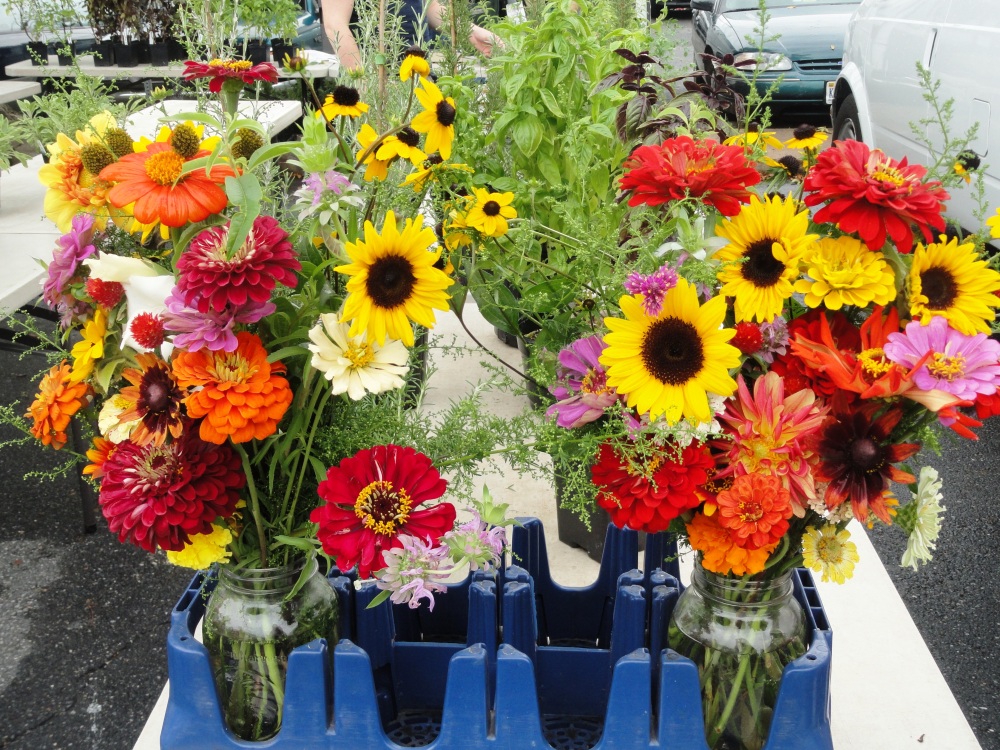 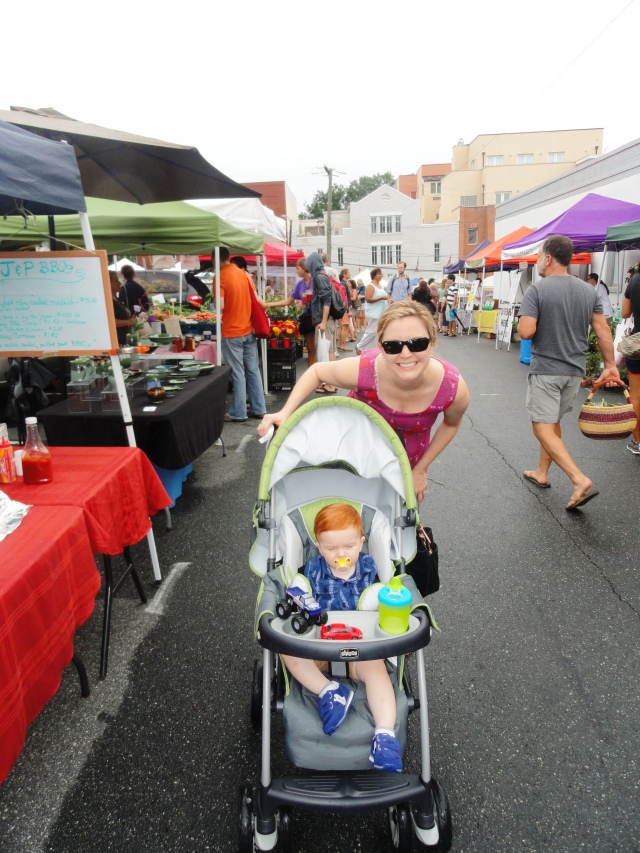 After the market we stopped at one of Selby and Kevin’s favorite sandwich shops, Baggby’s, for lunch. It was perfect. I had a grinder, Selby had a California wrap, Robert had a Philly cheesesteak, and Jack had a grilled cheese. Robert claims it was one of the best cheesesteak sandwiches he has ever had. It was nothing fancy- a cute little family-owned hole in the wall; but it was great (and each sandwich came with a freshly-baked chocolate chip cookie). 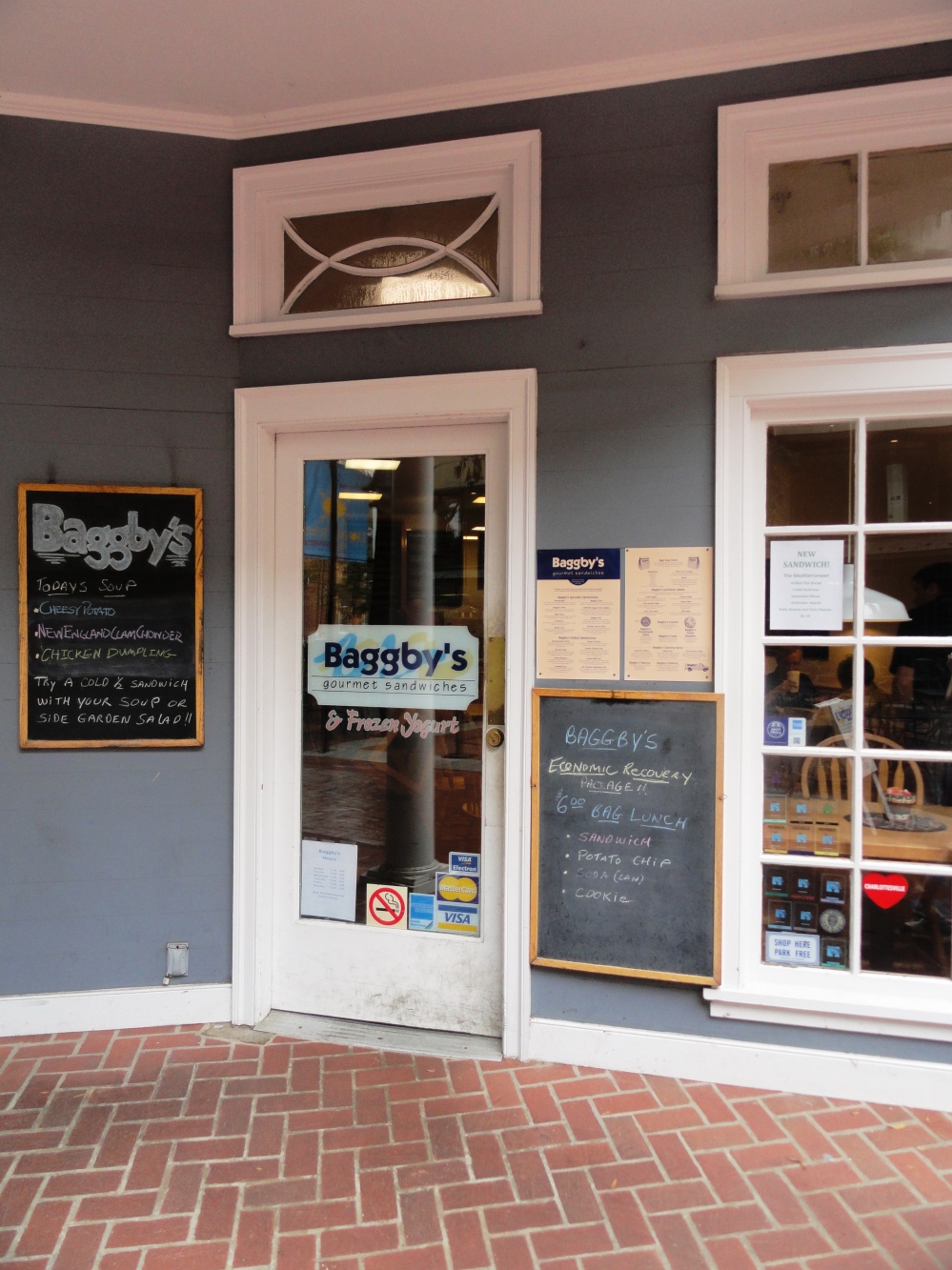 Once our bellies were full, Selby took us all around the Charlottesville downtown mall. The best thing about the mall is that almost all of the shops are local boutiques. Very few of the stores were national chains and I couldn’t get over how charming each place was. I told Selby numerous times that I was in sensory overload- I almost couldn’t function because of the cuteness. 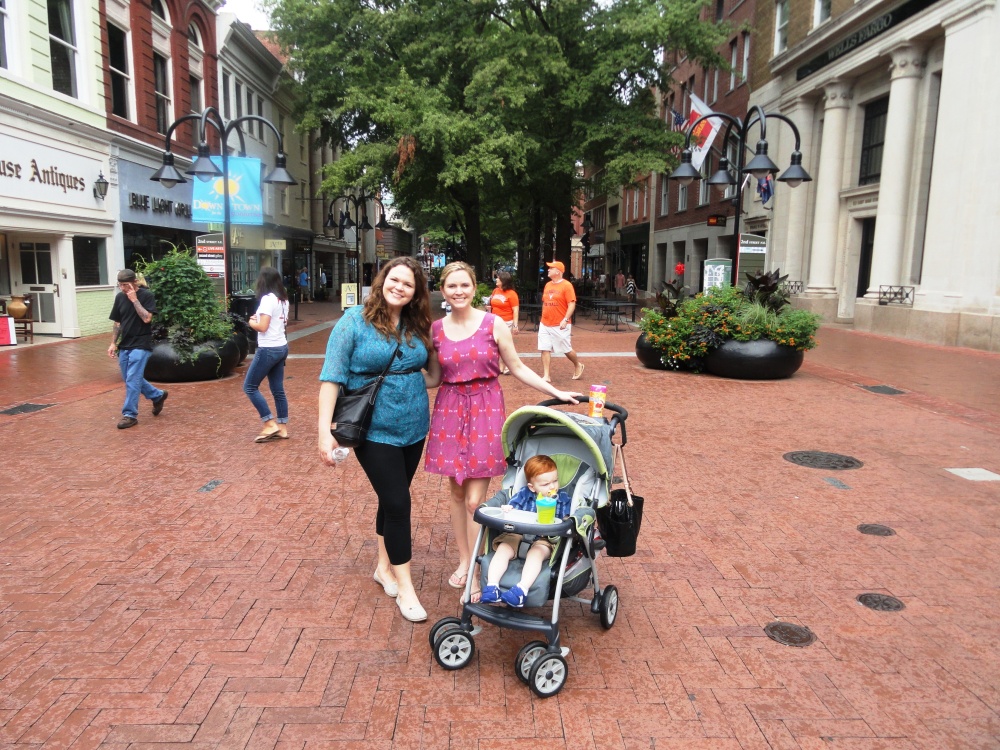 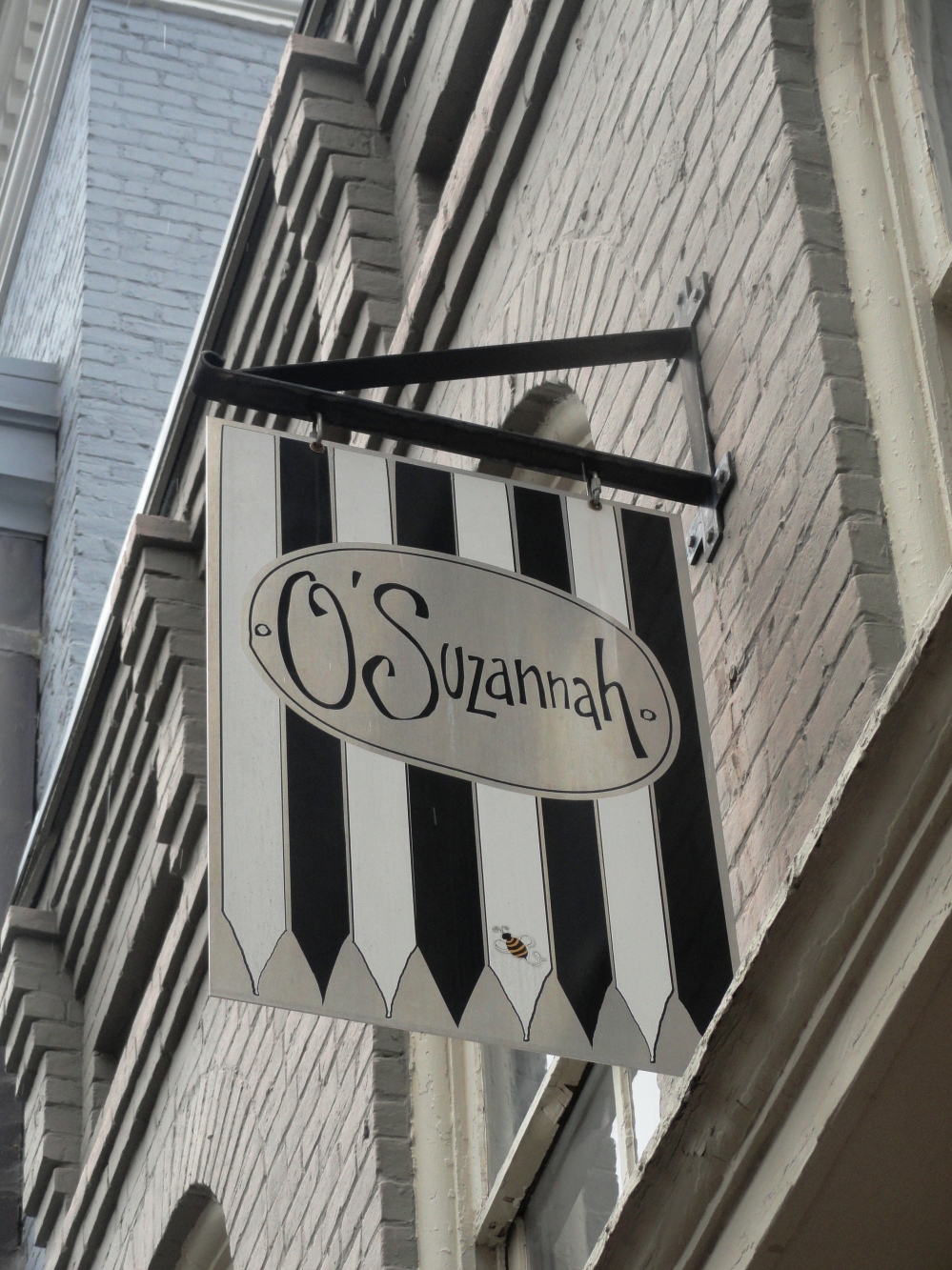 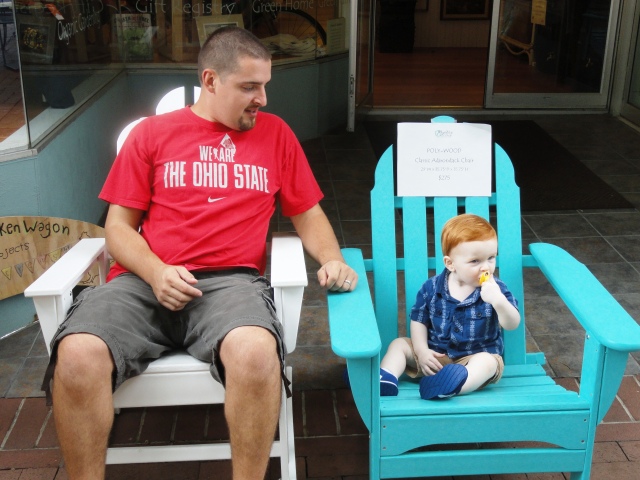 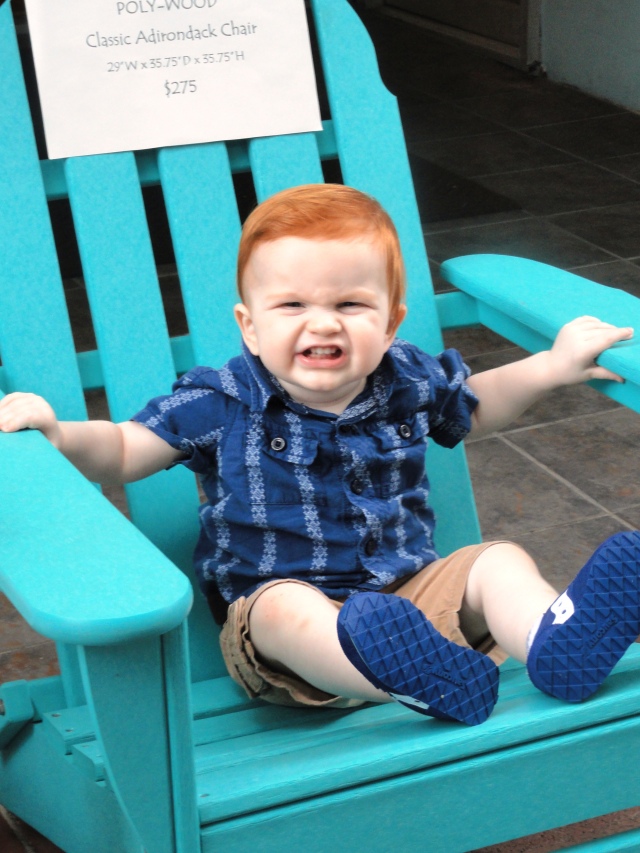 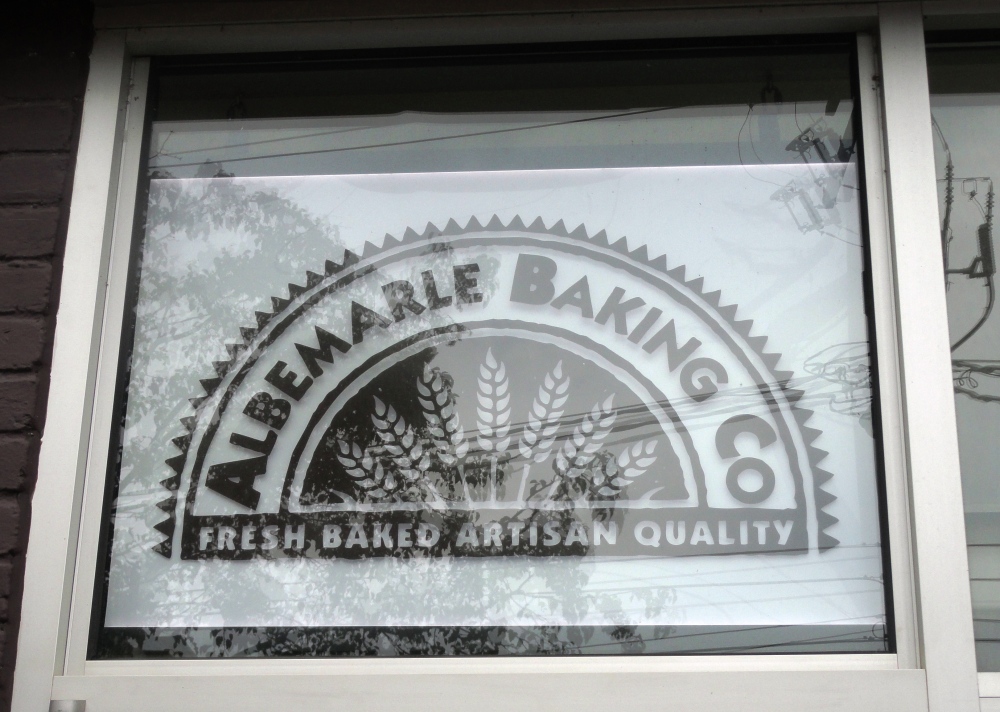 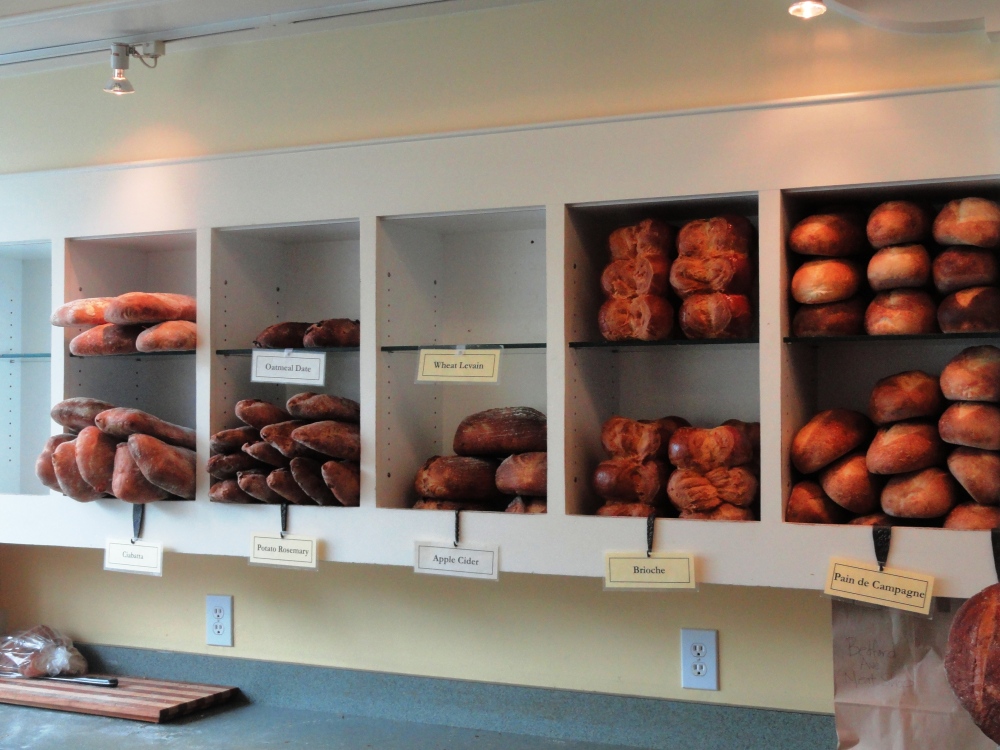 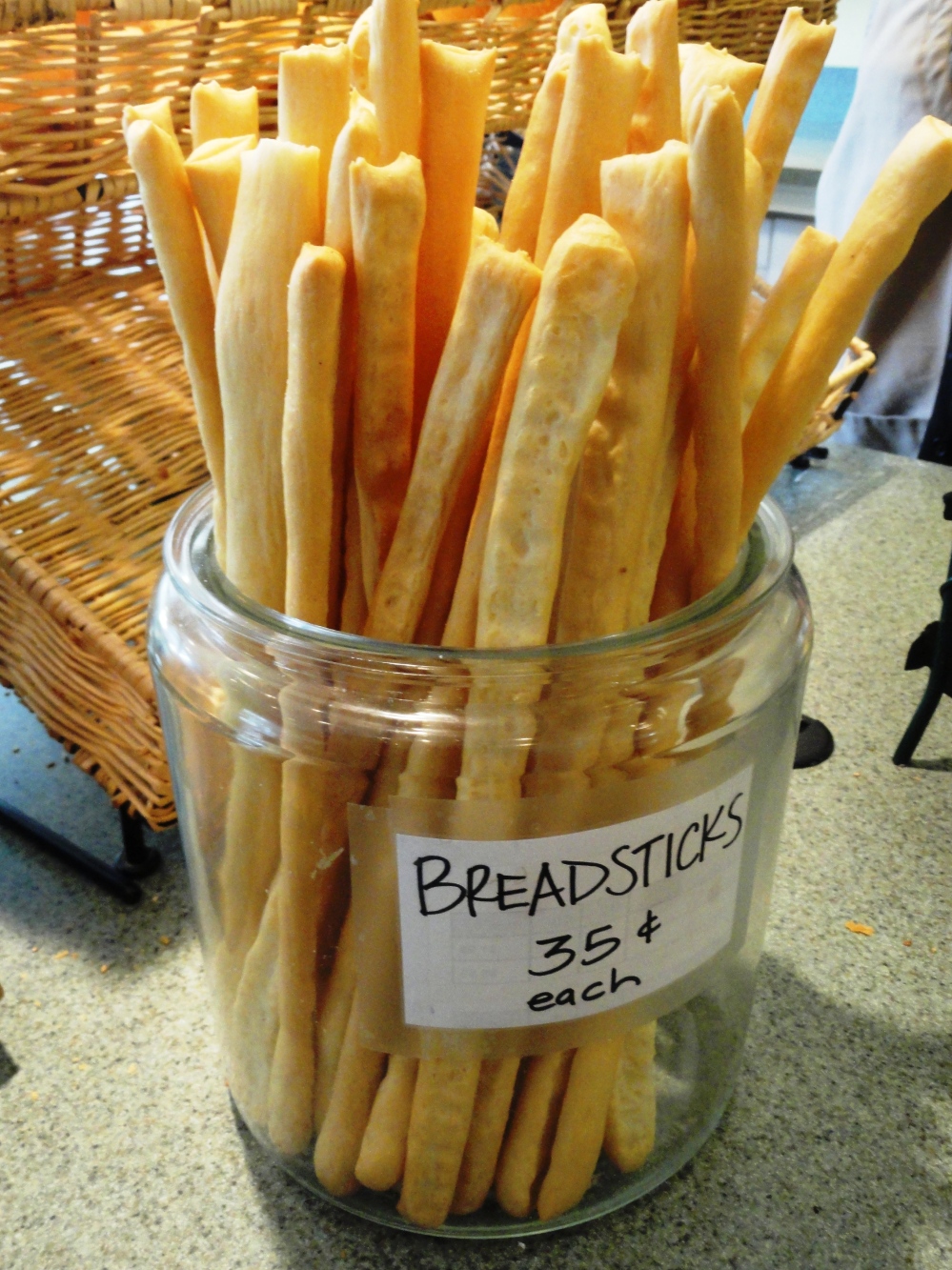 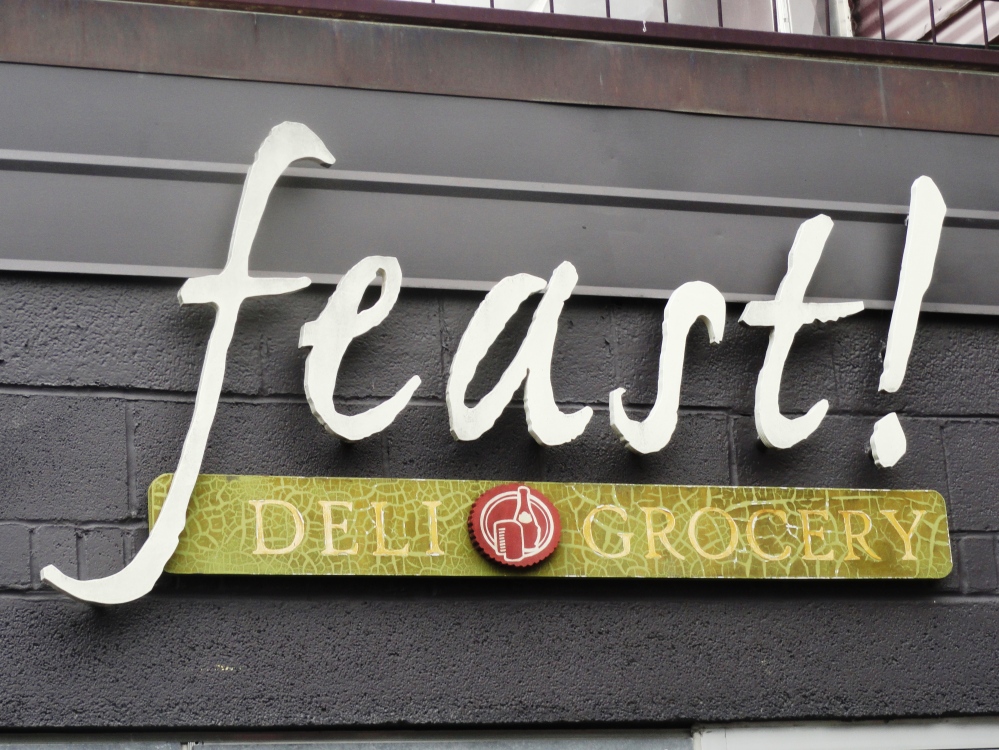 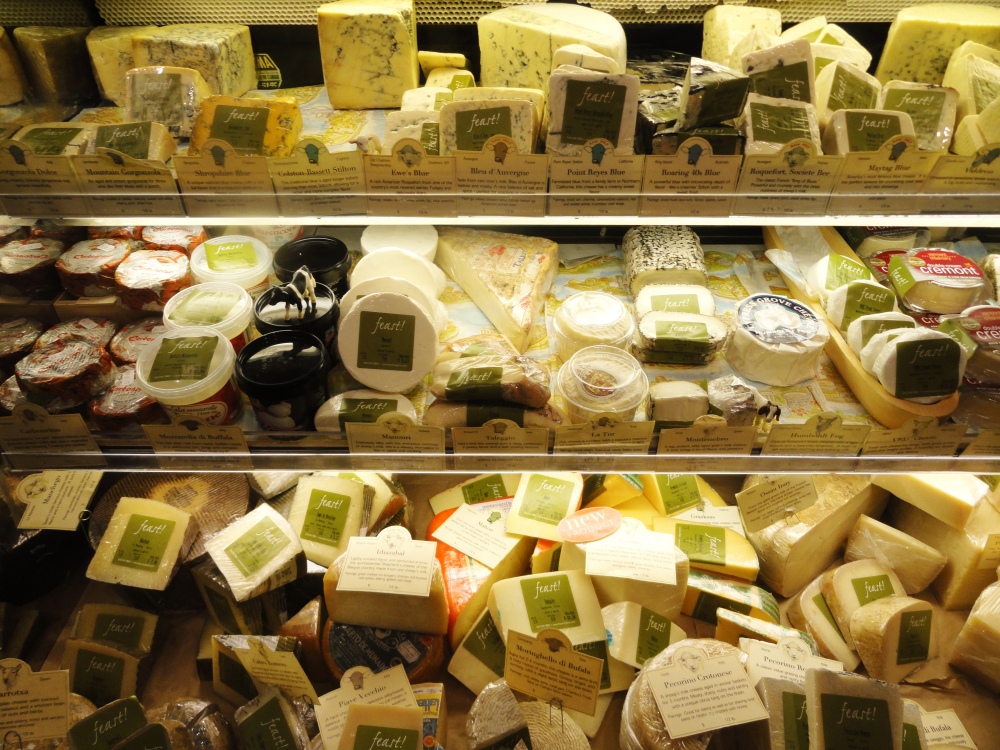 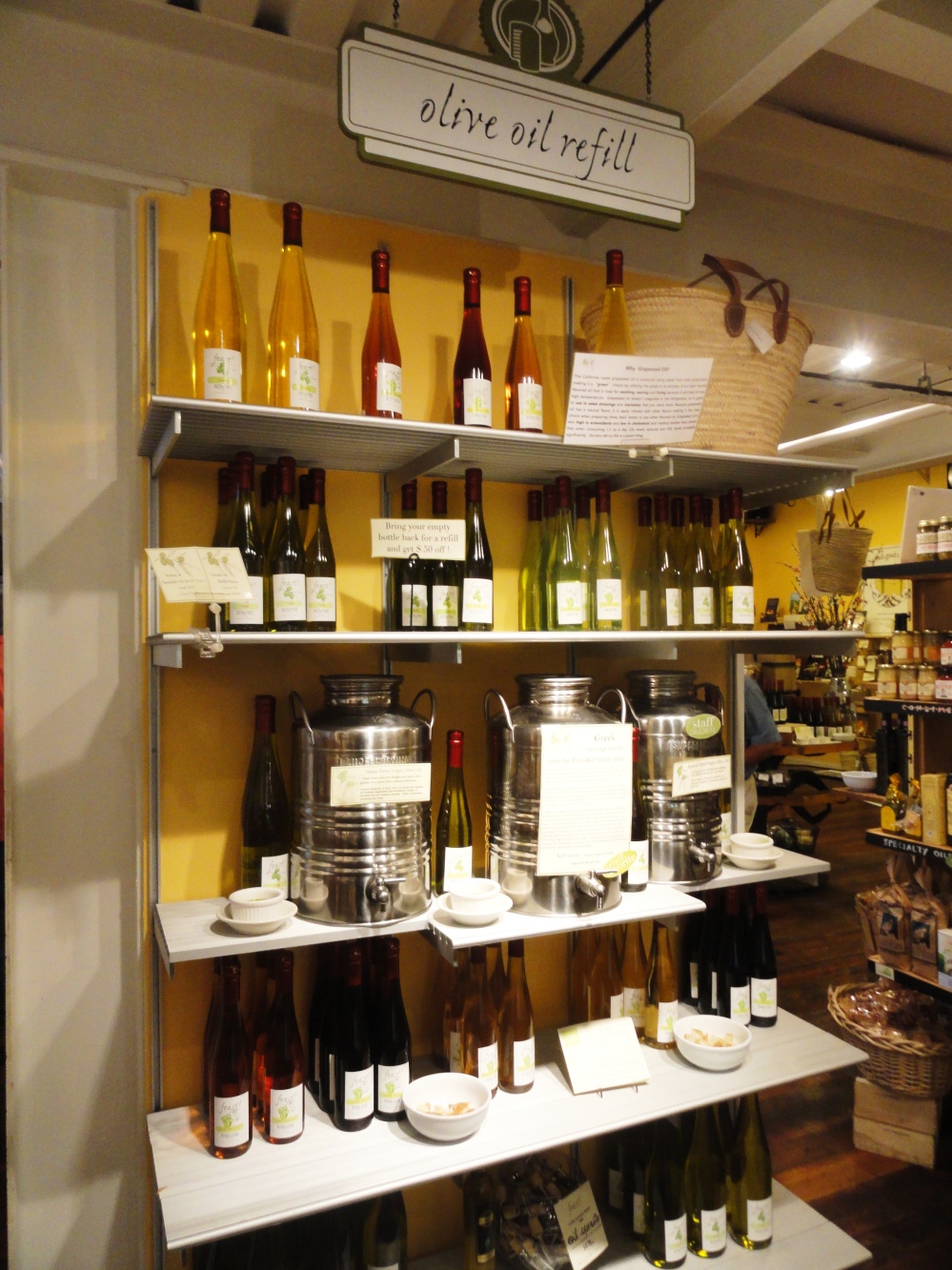 Later that evening, we left little Jack with a babysitter and headed to Devil’s Backbone Brewery Company for dinner and drinks. I didn’t take any pictures while we were there, but the beer and the food was tasty. I had the fried green tomato Caprese salad, Robert ordered the smokehouse burger, Selby got the Backbone salad, and Kevin enjoyed the fish and chips.

On Sunday, Robert and Kevin went golfing while Selby, Jack and I visited the Carter Mountain Orchard to take in the views and peruse the store. We got Jack and the boys fresh apple cider donuts. They were so good, Jack ate a whole one. 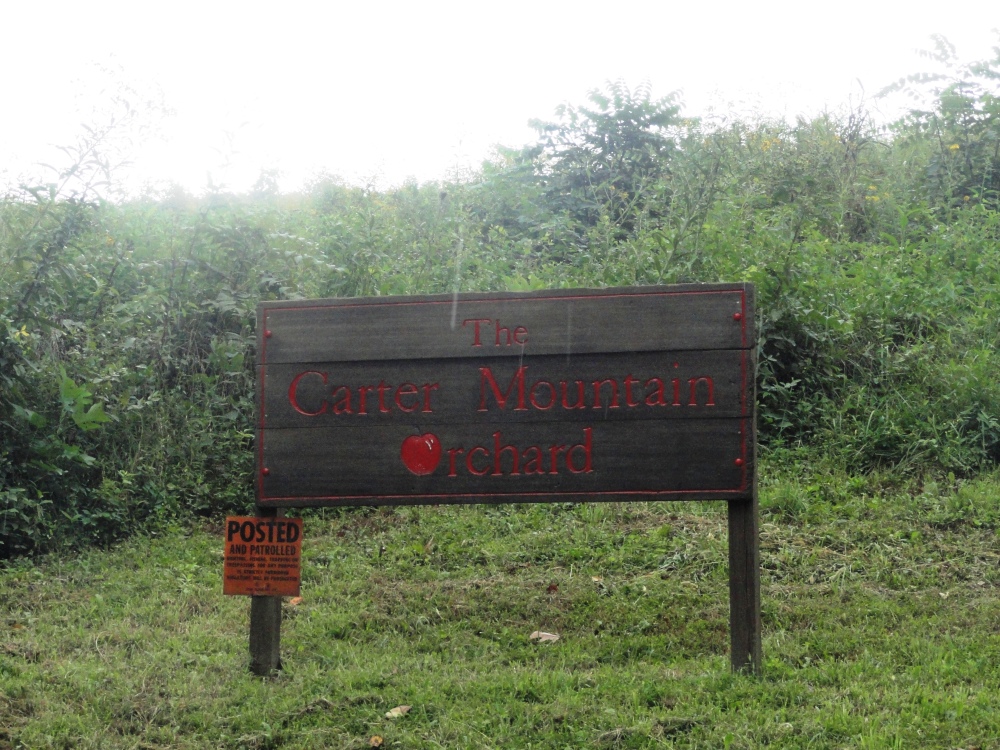 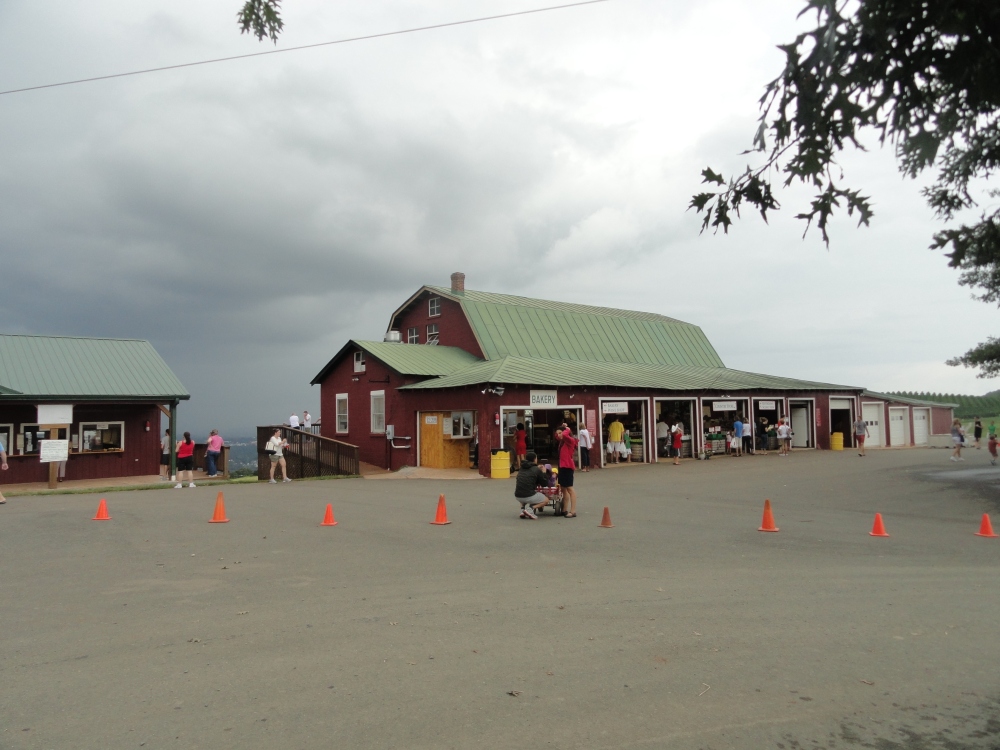 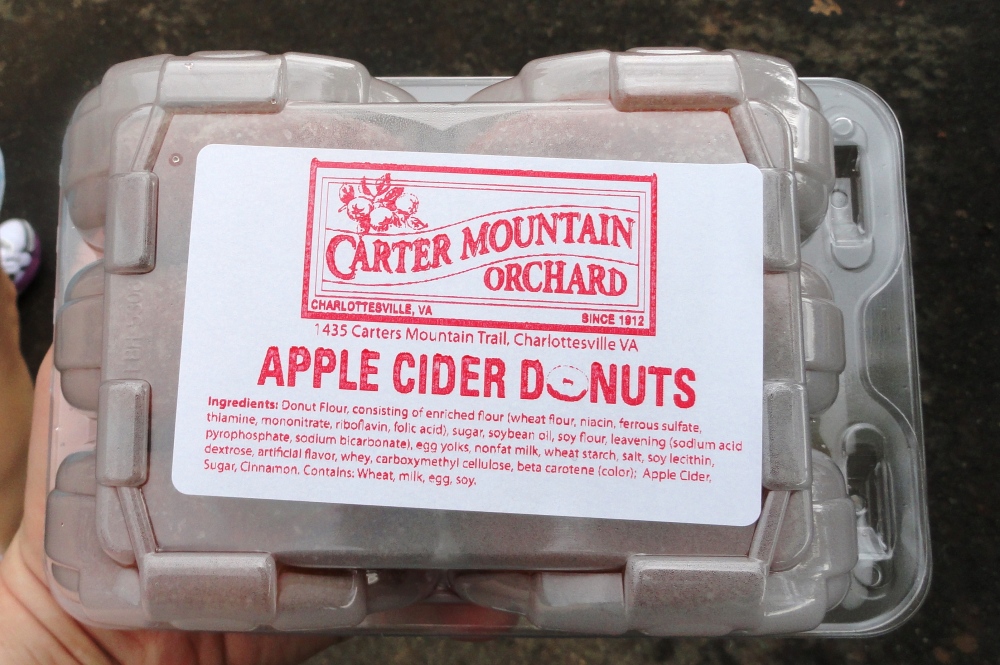 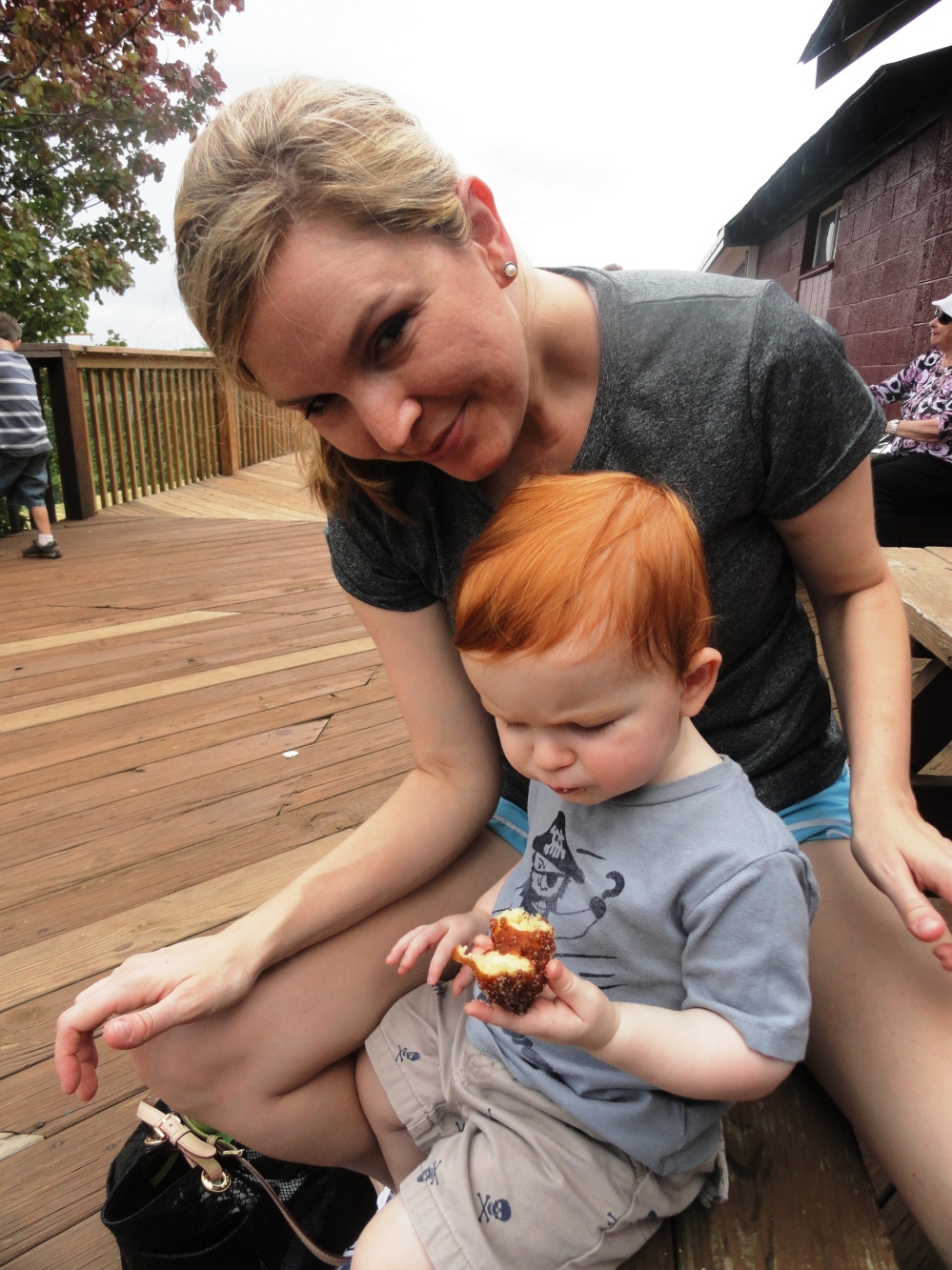 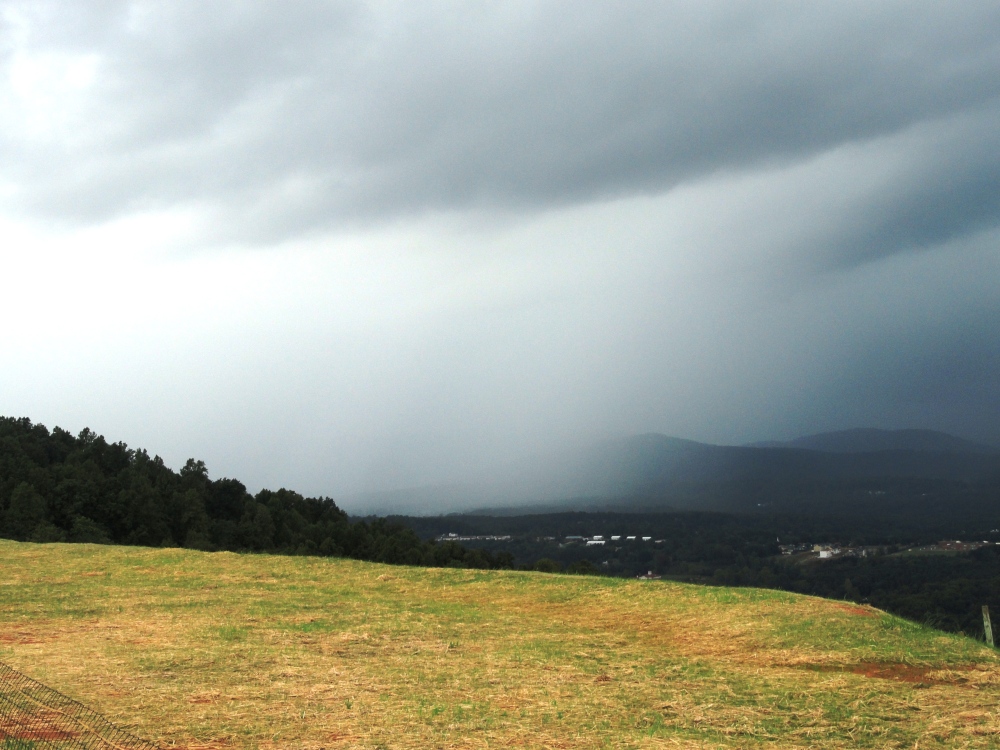 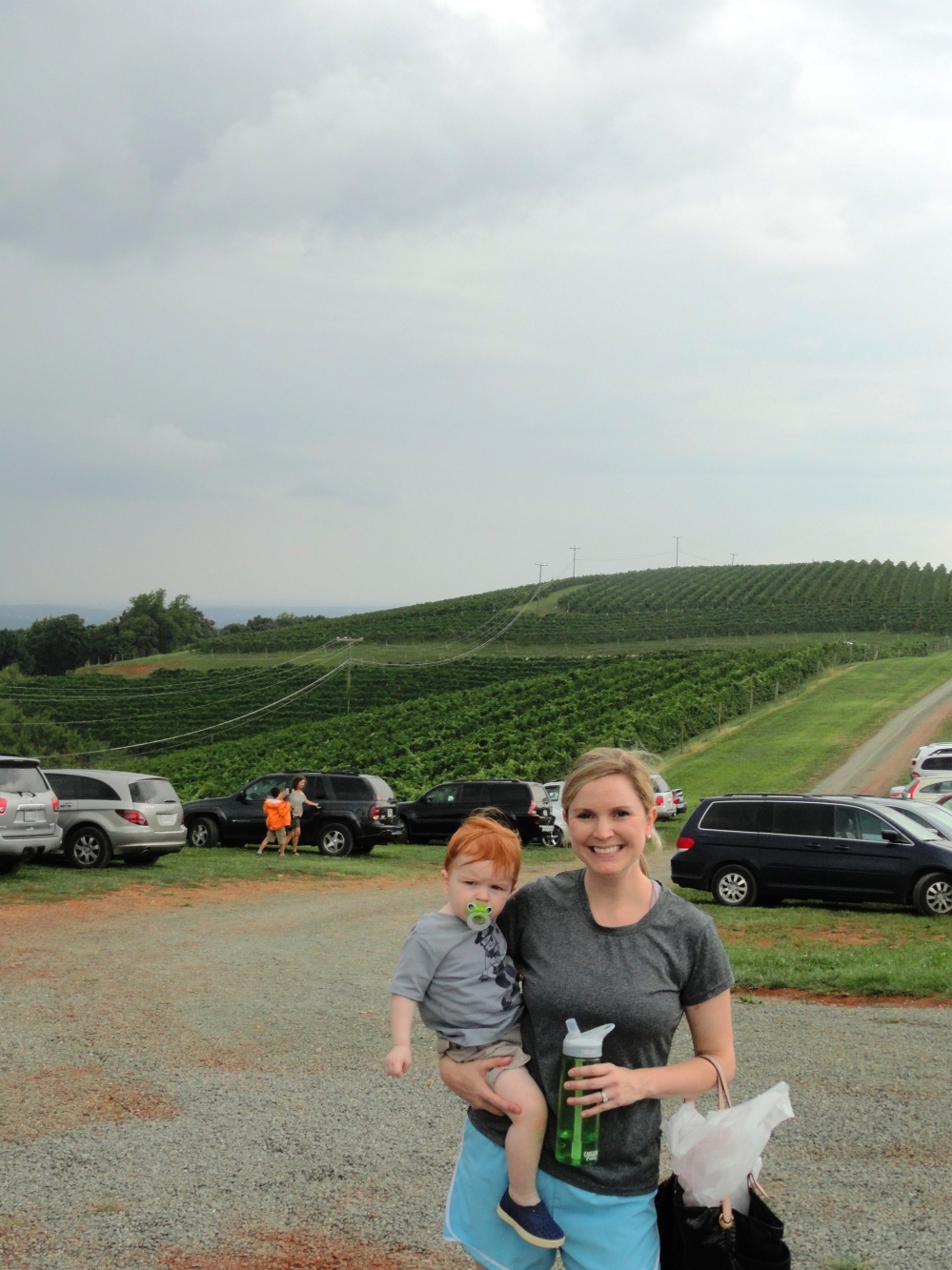 The weekend went by quickly and we had such a fun time visiting our family and exploring Charlottesville. Selby and Kevin were great hosts and we can’t wait to visit again. 🙂